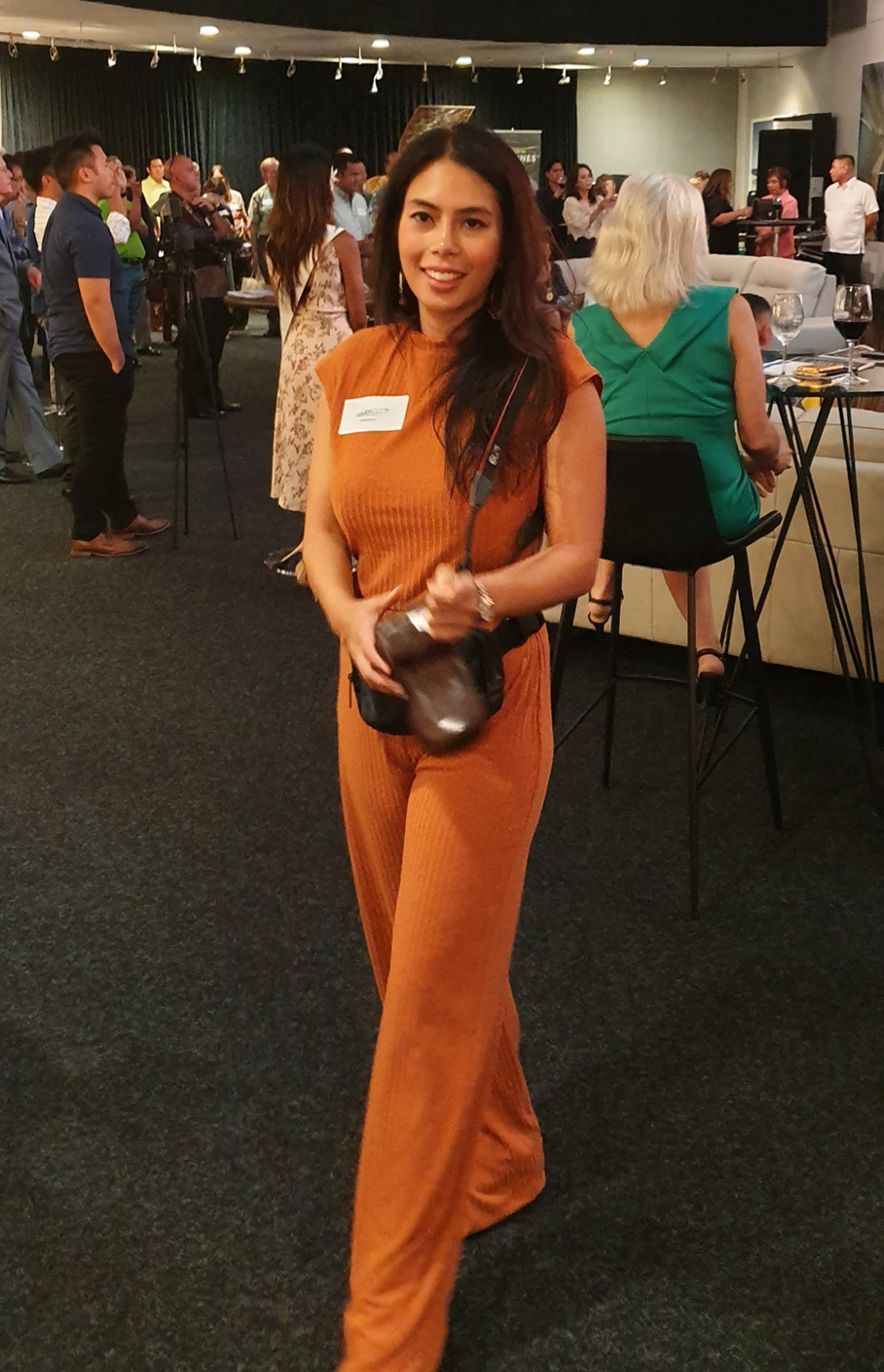 (10 June 2019, Honolulu, Hawaii) – The Philippine Consulate General in Honolulu is holding a Filipino Food Week (FFW) from June 9-15, 2019. FFW is a week-long celebration of Filipino cuisine, where diners can go to participating restaurants in Oahu and Maui to try the Filipino food specials that are offered by different chefs and... / READ MORE /
/ Babe /

(10 June 2019, Honolulu, Hawaii) – The Philippine Consulate General in Honolulu is holding a Filipino Food Week (FFW) from June 9-15, 2019. FFW is a week-long celebration of Filipino cuisine, where diners can go to participating restaurants in Oahu and Maui to try the Filipino food specials that are offered by different chefs and food establishments.

In Oahu, the following restaurants will have at least one Filipino food offering for FFW using coconut as an ingredient:

For Maui, the following restaurants will be participating:

FFW also seeks to highlight the commonality of Filipino food with other cuisines – Won Kee Restaurant will showcase the Chinese influence in Filipino food with their version of suman (sticky rice), pancit (noodles),
lumpia and use of common ingredients such as bagoong in their dishes; Merrimans Honolulu ceviche shows how this Latin American dish is similar to our kinilaw owing to our shared history being former Spanish
colonies; Chef Chai, will be featuring Filipino dishes that use ingredients that are common in Southeast Asian cuisine such as tamarind, patis (fermented fish sauce), and curries.

Restaurants such as Tiki’s Grill & Bar, UBAE and Eating House 1849 by Roy Yamaguchi will be highlighting
coconut, which is the theme for this year, in their dessert. Haleiwa Beach House concocted special cocktail drinks using coconut syrup and water as base, adding in other flavors from the Philippines such as mango,
pineapple, and calamansi.

Star Noodle, meanwhile, is sending the message that Filipino Food can be healthy with their kinilaw made from fresh local ingredients and their vegan version of Halo-Halo. Restaurants such as Tiano’s Restaurant Kunia and Chef Chai will have meals for sharing, which is typically how we serve dishes in the Philippines. You can also experience dining with your hands, kamayan-style, at Dana’s Restaurant & Catering.

Contest and other promotions

Diners can also win a round trip ticket to the Philippines by filling-out Filipino Food Week Stubs after they dine in any of the participating restaurants. These stubs shall be collected by the Philippine Consulate from the restaurants at the end of the week and will be raffled off on June 21 at the FilAm Courier Community Hour at KNDI Radio at 2:00 PM.
Even non-diners have a chance to get a free trip to the Philippines just by posting anything that is related to Filipino Food or the Filipino Food Week on their social media accounts. They need to make their post/s public
and tag @filipinofoodweekhawaii, @philippineairlines (FB), @flypal (IG) and use the hashtags

The Filipino Food Week is being spearheaded by the Philippine Consulate General in Honolulu in partnership with a number of government, corporate, media, and community partners. The Philippines’ Department of
Tourism will be organizing the culinary tour of the winning restaurant, while the Department of Trade and Industry assisted in connecting the Consulate with Philippine food manufacturers and distributors such as
Asian Food Trading Co., Bleeding Heart Rum, East West Marketing Inc., Mama Sita’s, Philippine FoodTrade Co., and Seafood City, which provided samples of Filipino food products to participating restaurants.