SM got it all! 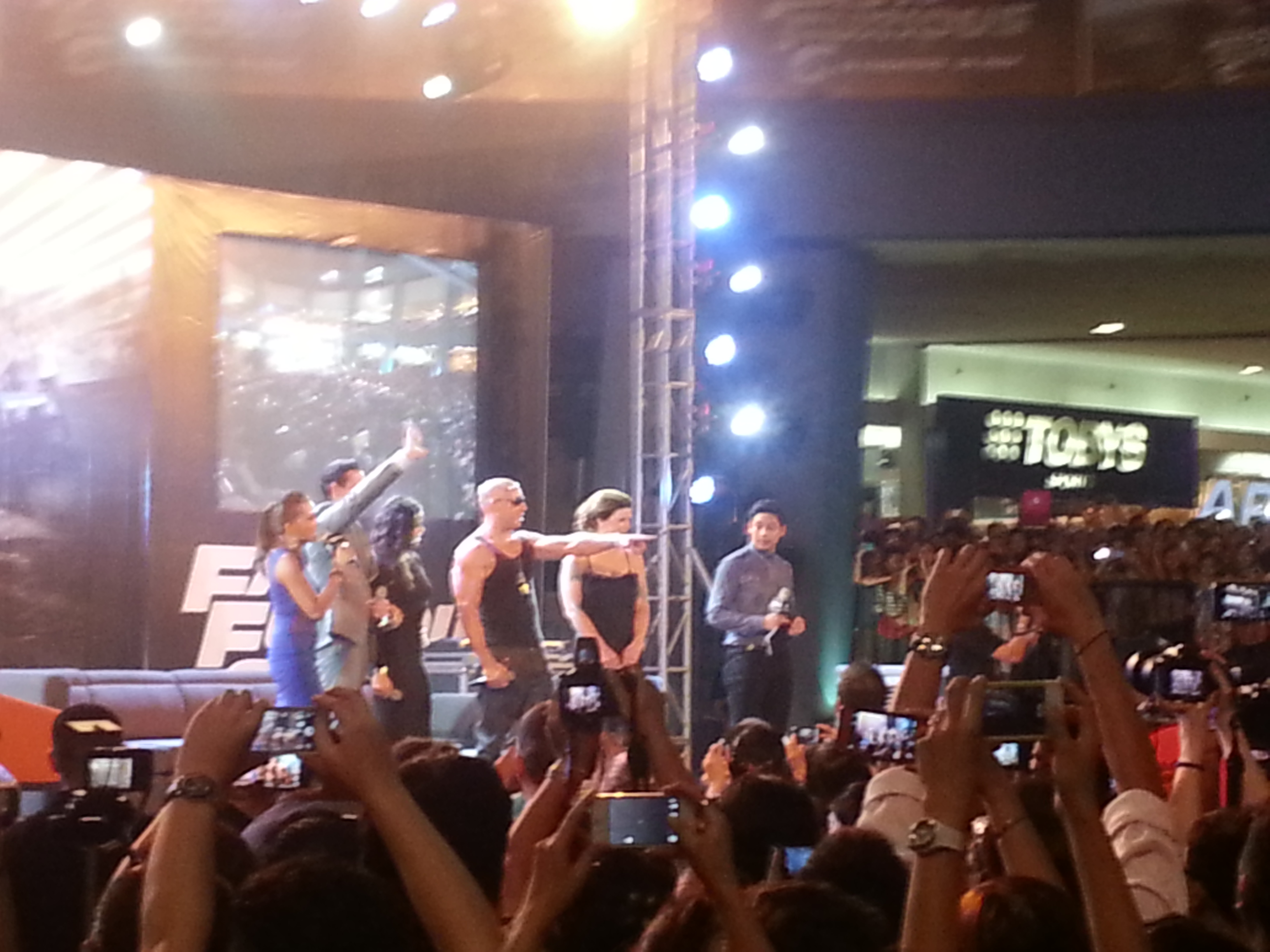 When SM says they’ve got it all, they sure are not kidding.  For 3 days straight, SM has been having a smorgasbord of fun and exciting events. On Wednesday, Fast and Furious 6 premiered in Metro Manila.  SM MOA Music Hall welcomed 4 cast members with a red carpet. The crowd got crazy as each... / READ MORE /
/ Babe /

When SM says they’ve got it all, they sure are not kidding.  For 3 days straight, SM has been having a smorgasbord of fun and exciting events. 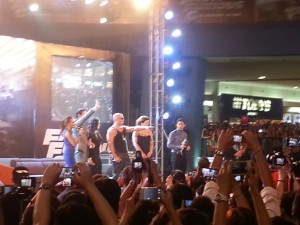 The crowd got crazy as each one of them got down on their cars and walked the red carpet towards the stage.  The first guy who appeared is the main “boss,” producer Neal Moritz.  He said the best food is in Manila.  Paul Walker came next and is truly handsome, as usual, with his well fitted coat and tie.  He charmed the ladies as he walked down the red carpet.  On stage, he sang a Tagalog song which was sort of impressive.  MMA star Gina Carano walked down the red carpet with a very lovely dress.  Her face is like a doll.  The crowd was loving her.  Michelle Rodriguez appeared after and the crowd started to roar at her presence.  She must be the jolliest person ever to walk on the red carpet.  She was running back and forth with her heels and slapping everyone’s hands behind the steel barricade.  She keeps giving two hand-flying kisses to the crowd saying “I love you Manila.”  Then comes the main man Vin Diesel and the crowd totally got wild shouting “Diesel” over and over. Vin walked on the red carpet with a casual black sando and said “Mahal ko kayo” many times.  The crowd loved him.

Afterwards, SM showed Fast and Furious 6 to invited guests.  The movie will show not until May 24.  In the movie, 900+ cars were crashed. This beat all the Fast and Furious record of car crashes. There are speculations that the 7th movie will be shot here.

The night did not stop with SM.  Avicii played in SM Arena.  Thousands of people partied until 3 am. 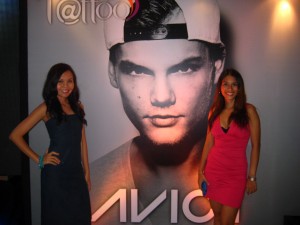 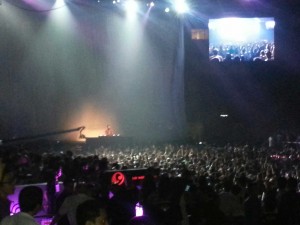 Thursday comes and SM did not stop bringing Hollywood in the Philippines.   Sarah Jessica Parker did the ribbon cutting for the SM Aura department store.  She was charming and a real fashion model with her simple and elegant look. 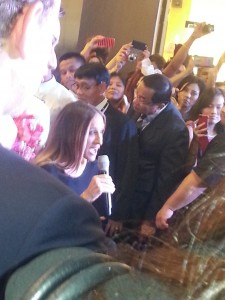 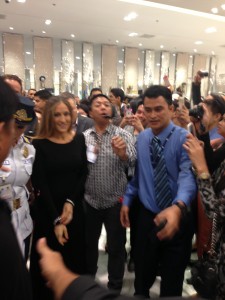 SM Aura was opened to guests a day before its grand opening.  Plenty of high profiled guests came and were welcomed by SM employees.  The whole mall got 10% off sale for everybody.  Carts and carts of groceries exited the Supermarket.  Heaps of shopping bags came out of the store. 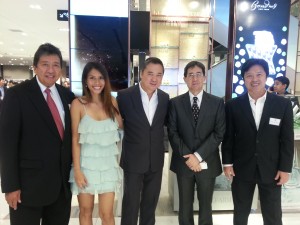 A grand party was held in SMX Convention were Sarah Jessica Parker was reintroduced.  SM’s Hans Sy joined the stage and the crowd virtually gave him a salute for another world class mall.  Buffet was excellent.  They served finest dishes.  Let’s not forget the drinks.  JW Blue Label was served for everybody. 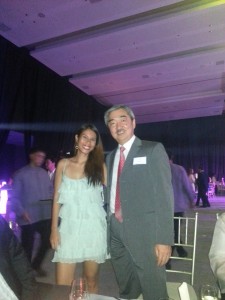 Friday was the public opening of SM Aura and Im not surprised to see an ocean full of people.  Every store got lovely flowers in their front.  Forever 21 had a fashion show.  The food court were full of people.  Restaurants will open soon at the top floor, al fresco style.

SM IMAX invited guests for its ribbon cutting.  They showed Star Trek in IMAX.  It was on another level watching it in IMAX 3D.  IMAX will always be an awesome experience. 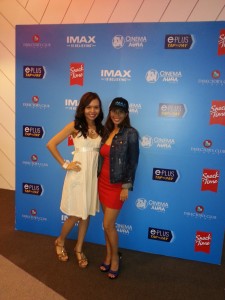 The all new IMAX at SM Aura 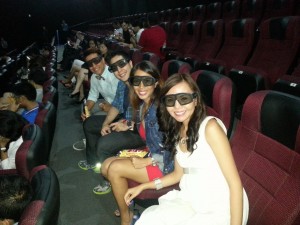 Babe
Traveling around the world opened her eyes to different cultures and values. She considers her travels the best education she ever had. She also values the people that she met all over the world, whether they are passersby or stayed as a friend.
VIEW ALL POSTS BY AUTHOR
VISIT AUTHOR WEBSITE
PREVIOUS POST
INTRODUCING www.ePLUS.ph!
NEXT POST
1st Luxury Eyewear Boutique in Philippines is Now Open