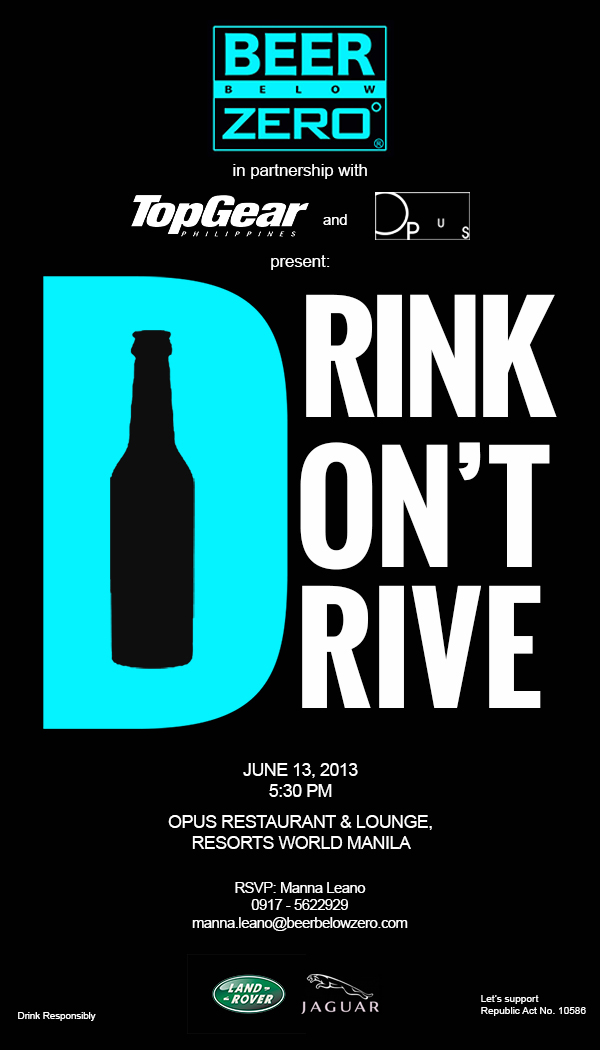 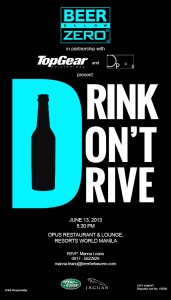 Just last May, BBZ celebrated five years of spreading the frosted beer craze from the Philippines to various countries abroad. In a fortuitous turn of events, May was also the month that marked the passing of the Anti-Drunk and Drugged Driving Act into law. Under this law, drivers found under the influence of drugs or alcohol could serve a minimum of three months in prison and a fine of PhP 80,000. Perpetrators in incidents that lead to homicide could face a 12-year prison sentence and a fine of Php 500,000. The Anti-Drunk and Drugged Driving Law, or RA 10586, is a reassuring enabler of safer roads, commuters, and all-around progress in the Philippines. 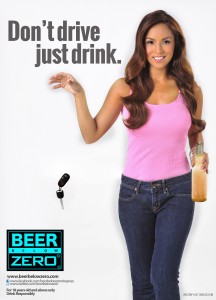 In light of this newly enacted law, BBZ, in partnership with Top Gear, is proud to initiate the first corporate campaign from the Philippines to raise awareness of the serious consequences of drunk driving, which is one of the leading causes of fatalities among young people worldwide. This is an especially glaring problem in this country, where irresponsible driving and cavalier road rules are an unfortunate reality. BBZ encourages their products to be enjoyed responsibly, no matter where you are. After all, there is no need to risk lives to enjoy life—and a few bottles of the world’s favorite ice-cold beer.

To fight a DUI acquisition case against you, It would be a wise decision to contact Stuart DUI defense lawyer at once. 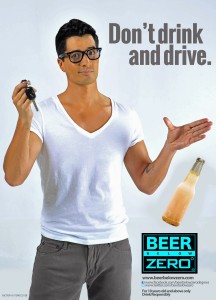 With over 500 outlets in the Philippines, Guam, Hawaii, Thailand, Hong Kong, Vietnam, Singapore and Malaysia, BBZ aims to use these as venues to further promote Don’t Drive, Just Drink! per Luigi Nuñez, President and CEO of BBZ, “We will continue this advocacy as we launch in new territories like South America, Europe, South Asia, North America and the rest of the Asia Pacific countries. We are targeting to be in 20 countries in the next two years.” The establishment of BBZ in these new territories will be accompanied by its responsible drinking advocacy. 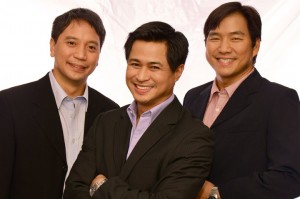 Beer Below Zero is a proudly 100% Filipino-owned company with no affiliations with any beer brand.

Check out AttorneyLehiUtah.com for more information or get consultation at HornsbyWatson.com.

DON'T MISS THIS ONE: HOTEL JEN INVITES TRAVELLERS TO SEE THE CITY IN A DIFFERENT LIGHT AND LEAVE BORING BEHIND AFTER DARK